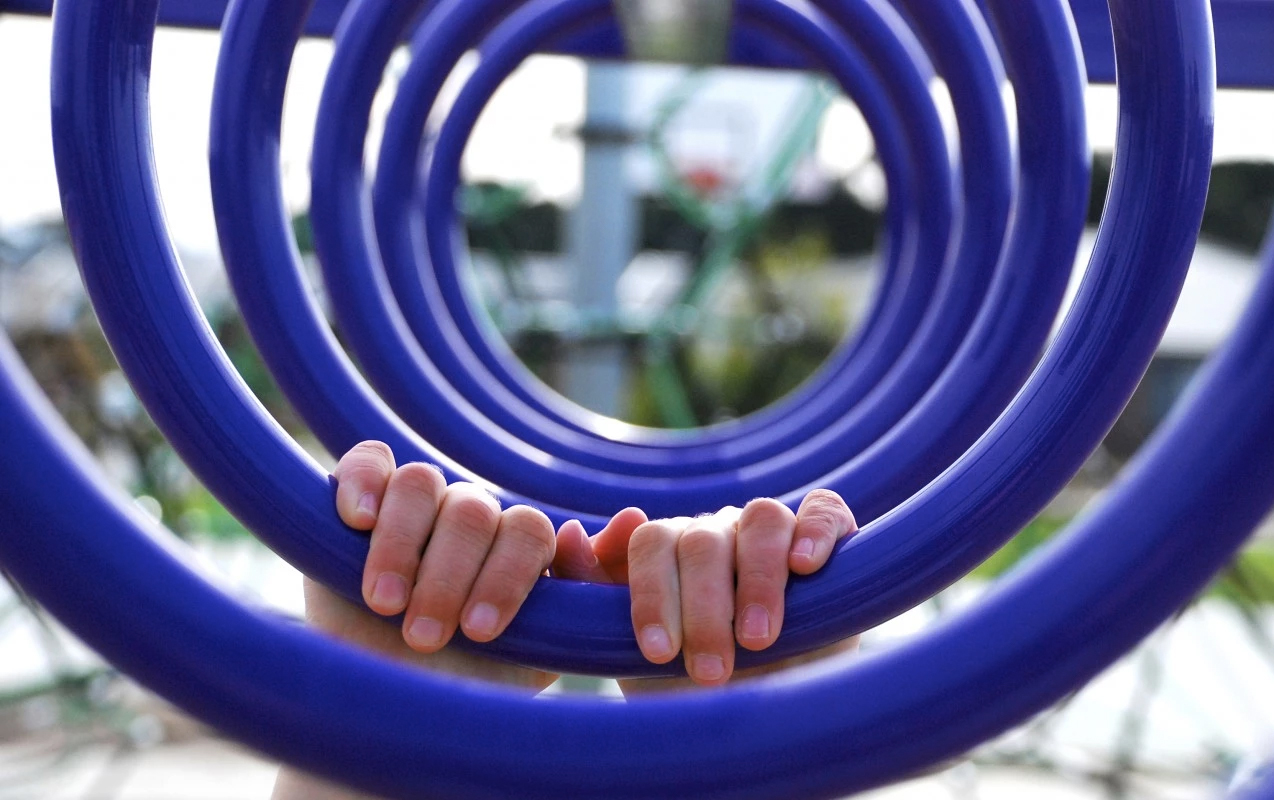 Recess: It’s important. Does your child get enough of it?

Great article originally posted in the Washington Post by Emily Sohn discussing the importance of recess and how children aren’t getting the movement they need to excel in the classroom. Full details below. Integrated Learning Strategies (ILS) is a learning and academic center. As a reminder, ILS is not a health care provider and none of our materials or services provide a diagnosis or treatment of a specific condition or learning challenge you may see in your child or student. If you seek a diagnosis or treatment for your child or student, please contact a trained professional who can provide an evaluation of the child.

My son is in second grade at a public school that offers 15 minutes of recess after lunch each day. As far as I can tell, that includes the time it takes to line up and get in and out the door. “We don’t get enough time to exercise,” he told me recently as I was tucking him in for the night. (My husband and I are running, swimming and fitness enthusiasts.) “We need more recess.”

Plenty of people agree with him, it turns out, and not just other 7-year-olds. Recess advocates include the American Association for the Child’s Right to Play, the National Association for Sport and Physical Association, even the Centers for Disease Control and Prevention and the American Academy of Pediatrics. Besides the opportunity to get exercise, proponents say, recess offers social and emotional benefits as children dream up ideas and resolve conflicts during play.

[The U.S. recess predicament made plain in photos]

Those arguments make sense to me. And as someone who takes plenty of breaks during my own workday, I worry about the harm that minimal recess time might be doing to my kid.

But what does the research say about the value of recess? And how much time on the playground is enough?

Science has yet to pin down an ideal length for recess. Still, growing evidence offers support for at least some recess — and not necessarily for the reasons researchers initially expected.

When Catherine Ramstetter, who researches health promotion in schools, started studying recess nearly a decade ago, she expected that the recreational time would help kids get some of the moderate to vigorous exercise they need. By the time she and pediatrician Robert Murray authored a policy statement for the AAP in 2012, it was clear that recess offers much more than a chance for kids to work up a sweat.

Better behavior in the classroom is one perk. By the late 1990s, small experiments showed that kids were more fidgety and struggled more to pay attention in class when recess was delayed or didn’t happen at all. More recently, a 2009 study involving more than 10,000 American kids ages 8 and 9 found improved behavior when they got at least one recess period of 15 minutes or longer. It remains the largest study of its kind.

“Behavior says a lot,” says a co-author of that study, Romina Barros, a developmental and behavioral pediatrician at Brookdale University Hospital and Medical Center in Brooklyn. “If you are able to behave in class, you are able to pay attention and grasp more concepts.”

Indirect support for recess comes from research showing that kids focus better and understand more of what they’re learning when they get unstructured, social breaks between mentally straining tasks. The typical attention span for a 6- or 7-year-old, Barros says, is about 30 minutes.

Physical activity has also been linked to better academic performance, and many kids use their recess time to run around. But even those who choose to rest or socialize get a boost from recess, suggests a burgeoning field of research on play. Free time helps kids develop communication skills and strengthen self-control, studies show. They learn to cooperate, negotiate, share, solve problems and cope with stress.

Unlike gym class, Ramstetter adds, recess is generally unstructured, giving kids a chance to play just for the joy of it.

“Recess is the one time a day when they go outside and are able to choose what they do,” she says. “This is important for children — for all of us as human beings — to take breaks and do things that someone else isn’t telling us what to do.”

Plenty of major organizations encourage recess, including the CDC and the National Association for Sport and Physical Association, which recommends 20 minutes of recess a day for elementary school children. The AAP recommends 60 minutes of moderate to vigorous physical activity a day, and suggests that recess can help achieve those goals.

[Why so many kids can’t sit still in school]

Some innovative projects and local movements are making gains for recess: One of the demands won by striking teachers in Seattle’s public schools this fall was guaranteed recess for all students. And two years ago, many Chicago schools reinstated recess after three decades. But American schools, overall, are still lagging on recess time.

Unlike many schools in Finland and Japan, where students get breaks of 10 to 15 minutes every hour, only 22 percent of American school districts require daily recess, according to a study that looked at nationwide policies during the 2011-2012 school year. Fewer than half of those schools required recess to be at least 20 minutes long.

In practice, Ramstetter adds, the amount of recess kids get depends on the state, the district, the school and even the teacher. Students are less likely to get outdoor playtime if they go to urban schools or schools with large proportions of minorities or high poverty rates. Academic pressures and scheduling difficulties are often cited as reasons for limiting recess.

“Fifteen minutes is not adequate for a child to acquire the benefits of recess,” says Rhonda Clements, a professor of education at the Manhattanville College School of Education in Purchase, N.Y., and former president of the American Association for the Child’s Right to Play. “It’s depriving them of the chance to get some of the benefits of physical activity and fresh oxygen to the sluggish brain.”

I’ve started a conversation with our principal about recess. In the meantime, we get outside as much as we can when school’s out. 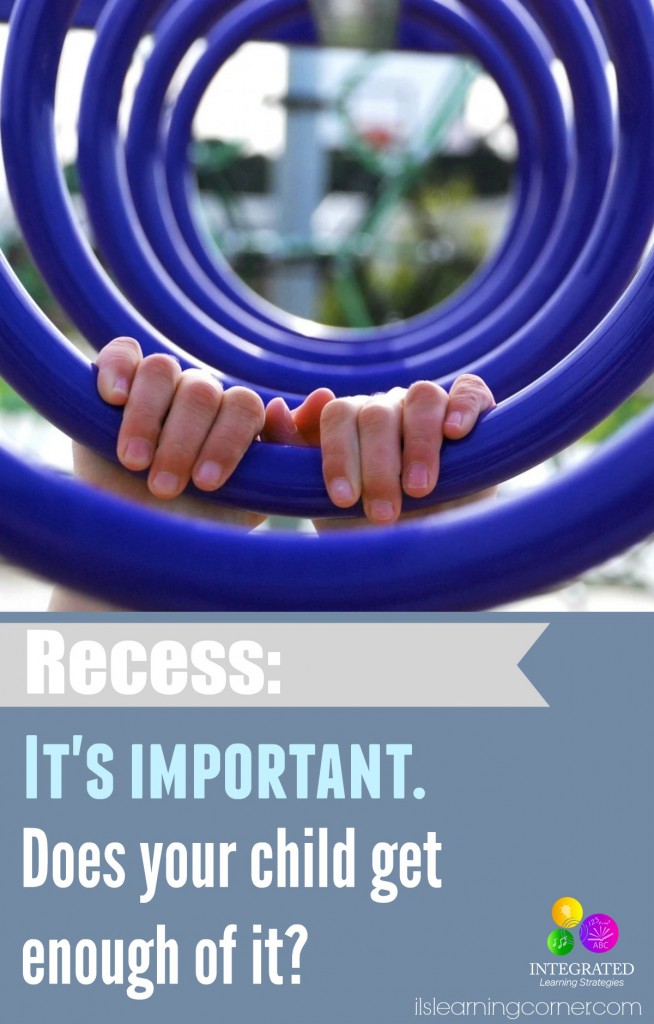 LEARNING TOYS: 10 of the Worst Toys for Your Child’s Learning Development

What Makes The Perfect Homeschooling Environment?

What Makes The Perfect Homeschooling Environment? Integrated Learning Strategies is excited to feature what makes… 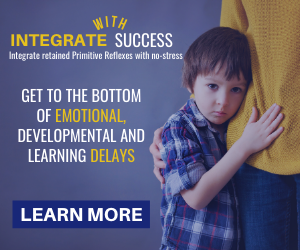 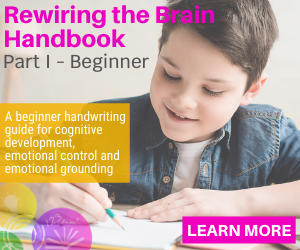 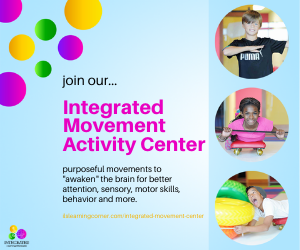 Enter your information below to access your FREE copy of The Retained Primitive Reflexes Roadmap!